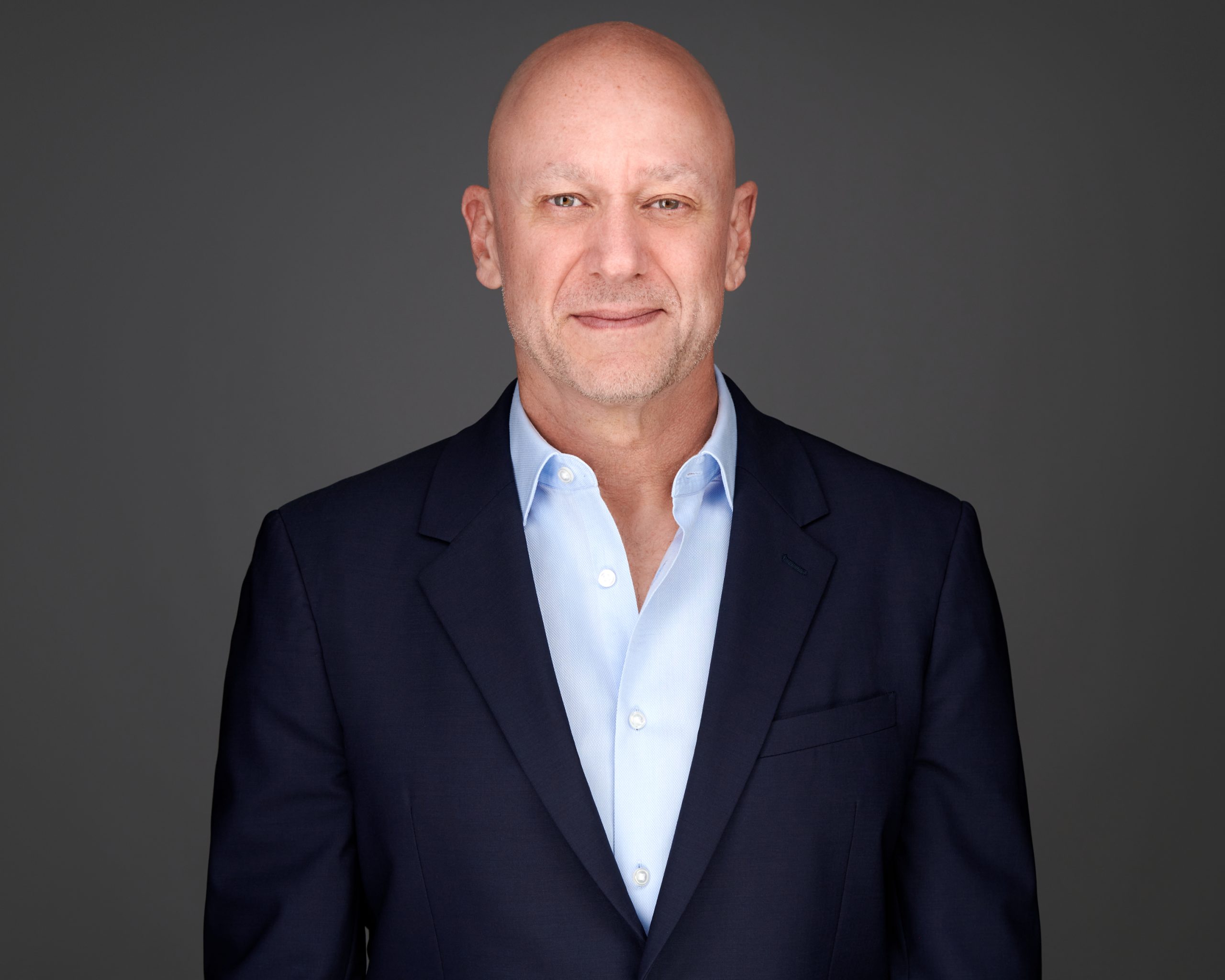 CEO and Co-Founder of Syntheon LLC

As a co-founder of Syntheon with nearly three decades of experience in the medical device industry, Sean has played a pivotal role in the company’s past as today he guides its future. He began his career in Research and Development at American Home Products, later sold to Symbiosis. What follows is a remarkable record achievement.

Few can equal his impact on the industry from the wealth of products and patents that bear his name, and the companies he’s worked with. Included are industry leaders Ethicon Endosurgery, InScope, Covidien and Olympus, as well as American Home Products, Boston Scientific and since 1999, Syntheon.

His vision leverages his entrepreneurial roots, complemented by scientific invention seen in dozens of patents purchased by industry leaders, all marked by his gift for finding consensus between partners and engineers, patients and providers. What began with a Bachelor of Science in Mechanical Engineering from the Georgia Institute of Technology has fueled a career of helping people and improving medical care for millions, work creating sustainable value for stockholders and consistent royalties for his partners.

Living and working with the conviction that his best, and the company’s best, lies ahead, Sean balances his life with a passion for fitness and a love for the outdoors, especially boating and mountain biking.

Back to Management Team